“Maggots crawl up your legs”: toilets in Siyathuthuka settlement are filthy 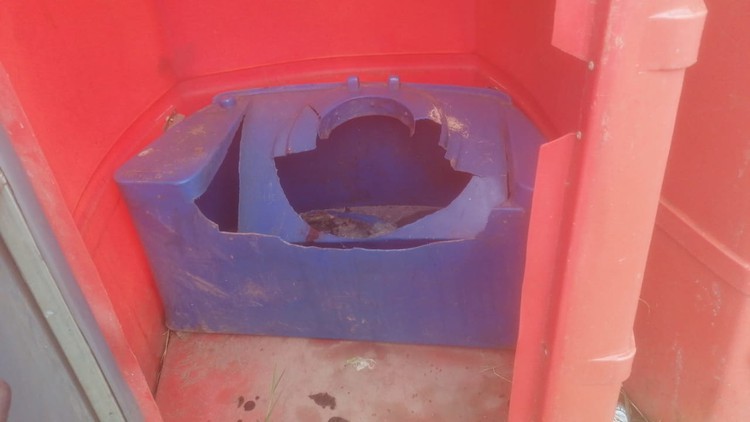 “Maggots crawl up your legs,” said Sphamandla Dani. He is fed-up with the chemical toilets in Siyathuthuka informal settlement in Durban. The ablution blocks have been out of order since 2018, and the chemical toilets which replaced them are now filthy and overflowing.

The settlement, in Sea Cow Lake, is home to about 1,000 people according to community leader Innocent Mathaba, and is growing fast. There are two ablution facilities: one for men and one for women, each with three stalls, a shower, basins on the outside, and a tap. But taps and pipes are broken, windows are smashed, some toilets don’t have seats. The ablution blocks were closed by the City of EThekwini in 2018, and residents were provided with chemical toilets instead.

“The City has to repair the damages to the ablution facilities,” said Dani. He said the situation is worse when it is hot. “Maggots crawl up your legs, not to talk about the stench. We cannot continue to live like this,” Dani said. 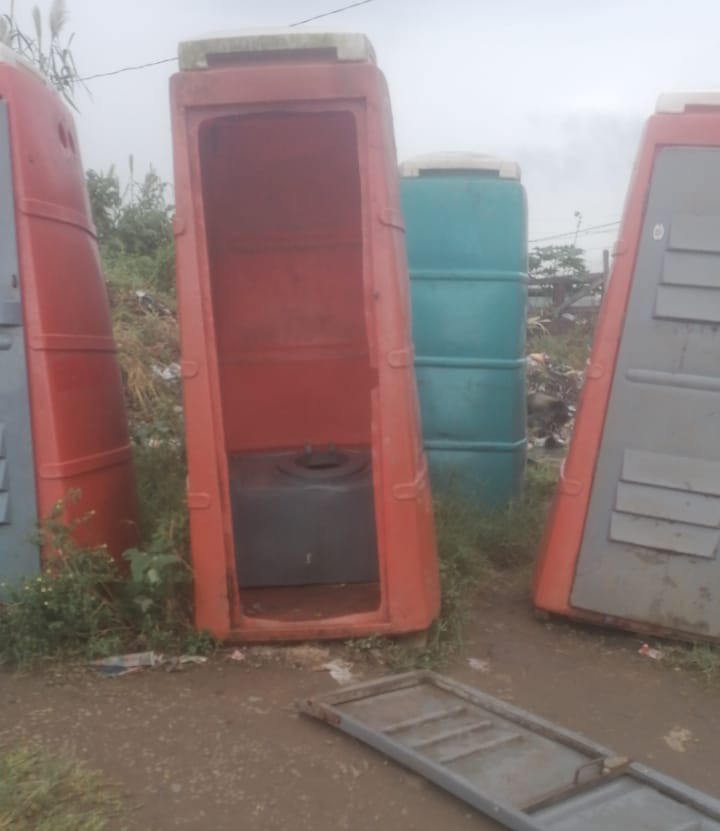 Some toilets have no doors.

According to residents the chemical toilets are cleaned once or sometimes twice a week but they are always filthy. “There is an influx of people using these toilets so they are always full and need to be cleaned regularly,” said resident Simo Mthombeni.

“The toilets are not safe to use,” said resident Lindo Mdlalose. “We feel they are not hygienic. We are also human and we need to be treated as such.” 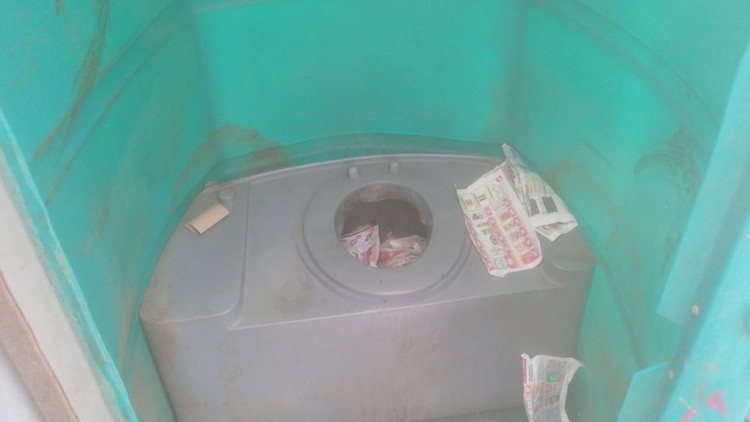 Some toilets are blocked or overflowing.

Mathaba said he had been to the City’s local office several times to complain about the toilets. “People are angry and asking me questions I don’t have answers to. We have been complaining about this for a long time. People don’t feel safe as some of these toilets have broken doors. They are always full as there are a lot of people using them.”

Ward 34 councillor Bobby Maharajh said the ablution facilities had been closed because they were unusable. He said the chemical toilets should be cleaned more often. “The informal settlement is growing and the toilets are just not enough,” he said. 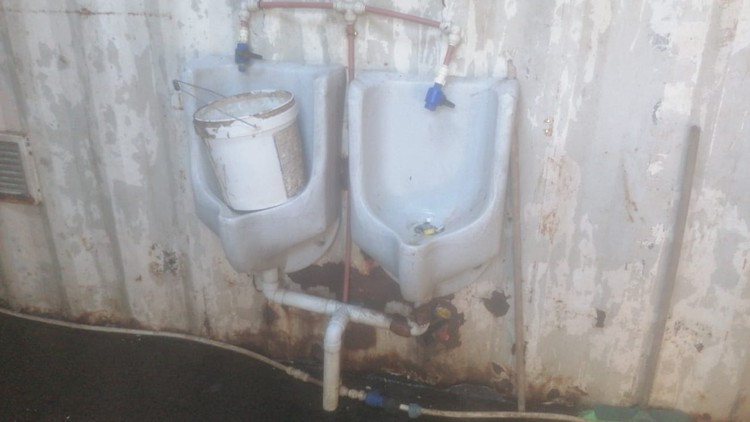 The ablution facilities have been closed since 2018.

EThekwini Municipality spokesperson Msawakhe Mayisela said that if residents wanted more chemical toilets they must submit a request to the Water and Sanitation Unit for assessment and approval “based on the available budget”.

He said the City was currently servicing the chemical toilets because the contract with the previous cleaners had expired and a new contract was being adjudicated.

He did not answer GroundUp’s question on when the ablution blocks would be repaired. All he said was: “We also ask that residents meet us halfway as investigations have revealed that blockages and the state of the toilets is due to various reasons, namely, the community utilising rags, cement bags, newspapers, diapers and sanitary-ware. Some persons insert foreign objects in the sewer pipe, such as: sticks, 2 x 3 planks, bottles, toys, stones, tiles, food and offal, etc. In the event of this occurrence, the facility is closed to carry out repairs which includes: cutting the concrete apron, removing the section of pipe and reinstating the concrete.” 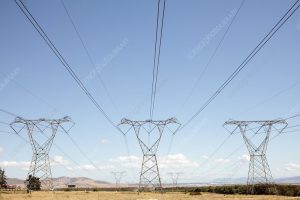