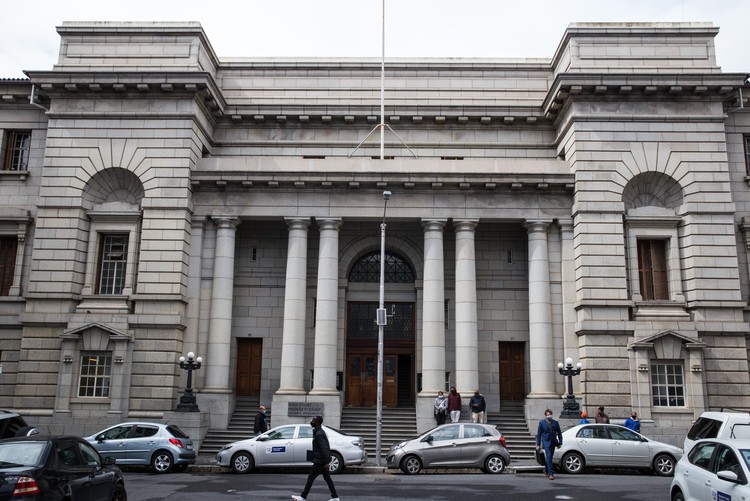 The Road Accident Fund (RAF) got a tongue-lashing from the Western Cape High Court on Thursday for attempting to rescind and set aside almost R7-million awarded to a road accident victim.

Judge Daniel Thulare had to consider whether a judgment granted in favour of the victim on 7 December 2020, where the RAF elected not to participate in judicial proceedings, should be rescinded.

The RAF, in its application, argued that if the order made in favour of victim Johanna Elizabeth McDonnell, was not rescinded, it would result in a serious injustice. The RAF’s case was that it was applying for the rescission primarily because its Chief Operating Officer was not prepared to sign off on the payment.

According to court papers, the Fund argued that it previously used a panel of attorneys to assist with litigation in unsettled claims. But to cut costs, it had done away with this. The “short-term consequence” was that the Fund had no representation in disputed court matters.

It claimed that McDonnell had only suffered a minor whiplash-type injury and had gone back to work shortly after the accident.

But McDonnell claimed that her injuries were far more serious as she had undergone surgery. She had also presented with a life-long pain disorder. She said that her injury had significantly and permanently compromised the quality of her life.

The matter was set down for trial on 7 December 2020. McDonnell, her employer at the time of the accident, a physiotherapist and psychologist had testified. Expert reports of others were handed in. The RAF was not present, even though the judge stood the matter down to arrange for a representative to be contacted to attend. Judgment in favour of McDonnell was made in default.

On Thursday, Judge Thulare said the RAF’s inability to appoint a firm of attorneys to handle the matter was “unexplained”.

“The RAF pleads for a revolving door … where it simply disregards its obligations to attend court to have issues determined after hearing evidence,” he said. The fact that the RAF had not been represented at the hearing was a “deliberate mistake grounded in some stubborn, militant and ill-advised misdirection.”

“Courts cannot tolerate even the slightest impression that there is a constitutional guaranteed right to plain stupidity. The message should be clear and unequivocal, no-one disregards our laws and then creatively seeks to rewrite the legal prescripts to have a time of carefree fun in litigation, especially with the lives of the injured and vulnerable,” he said.

Thulare said there were two essential elements of “sufficient cause” when considering rescission applications on default judgments. (1) The party must present a reasonable and acceptable explanation for being in default. (2) On the merits, the party has a bona fide defence with some prospect of success.

He said it seemed the RAF’s executives believed their views and processes to be above the law. “RAF cannot be allowed to play hide when they are served with court processes and expect the claimant to join in the game and play seek when the order is against the RAF.

“In essence the RAF requires that its defence before (the trial judge) be restored to life in circumstances where it chose its own process at the expense of judicial processes,” he said. He dismissed the application, and ordered the RAF to pay the costs on attorney and client scale, such costs to include fees of two counsel.