MARITE: Suspects arrested for possession of unlicensed firearms and ammunition

NELSPRUIT – The effort by members from Calcutta SAPS, who arrested three male suspects is well appreciated by the Provincial Commissioner of the SAPS in Mpumalanga, Lieutenant General Semakaleng Daphney Manamela. The men and women in blue apprehended the three, aged between 29 and 35 in the early hours of Tuesday, 01 March 2022 at Marite near Hazyview in Bushbuckridge on charges of being in possession of unlicensed firearms and ammunition.

According to the report, Calcutta members received information from Provincial Crime Intelligence structure about suspects who were allegedly involved in some kind of criminal activities who were said to be having unlicensed firearms in Marite Trust. Police immediately responded and proceeded to the first scene, where they found a man at a house. Upon conducting a search in his bedroom, they found some parts of a firearm, two magazines for a 9mm Norinco pistol with ammunition. These items were found hidden under a bed. Members also discovered a bullet proof vest (not of the police), and some explosive cables in his room. The man was then arrested and charged for unlawful possession of firearm and ammunition.

Upon further investigation, the members were led to the second house where they found another man and upon searching, they discovered a revolver hidden inside a wardrobe in the bedroom. On closer look, the serial number of the firearm was filled off. The suspect was then arrested and charged for possession of unlicensed firearm.

The highly energetic members, through investigation, they went to the third house where they found a man at his place of residence and conducted a search where they discovered a shotgun underneath a base of his bed. The rusted shotgun was reportedly loaded with live ammunition. The police never stopped after the discovery but continued to search the bedroom and thereby discovered some ammunition of a pistol inside a laundry basket. The man too was arrested and charged for possession of unlicensed firearm with ammunition.

The three men are expected to appear before the Mkhuhlu Magistrate’s Court today, Wednesday, 02 March 2022 facing the said charges.

The Provincial Commissioner of the SAPS in Mpumalanga, Lieutenant General Semakaleng Daphney Manamela reiterated that the SAPS will continue with its commitment to eradicate the proliferation of firearms in the society. “We are encouraged with the manner in which our communities trust us with valuable information. This achievement once again shows that together we can win the fight against crime” commented the General. 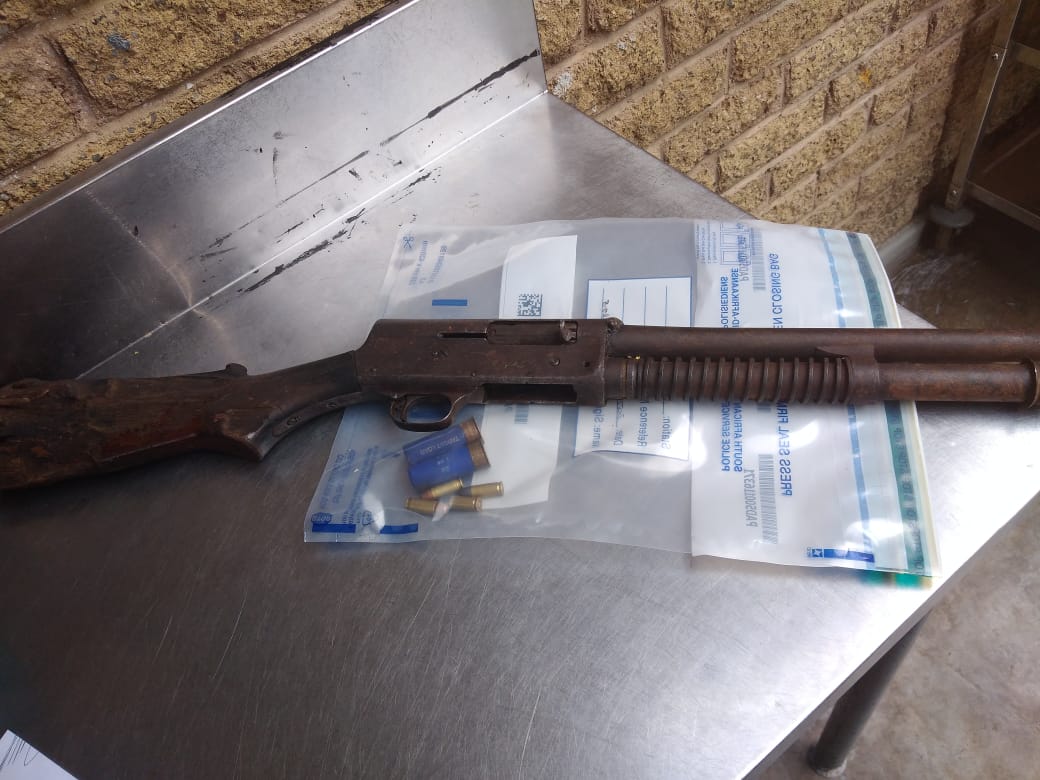 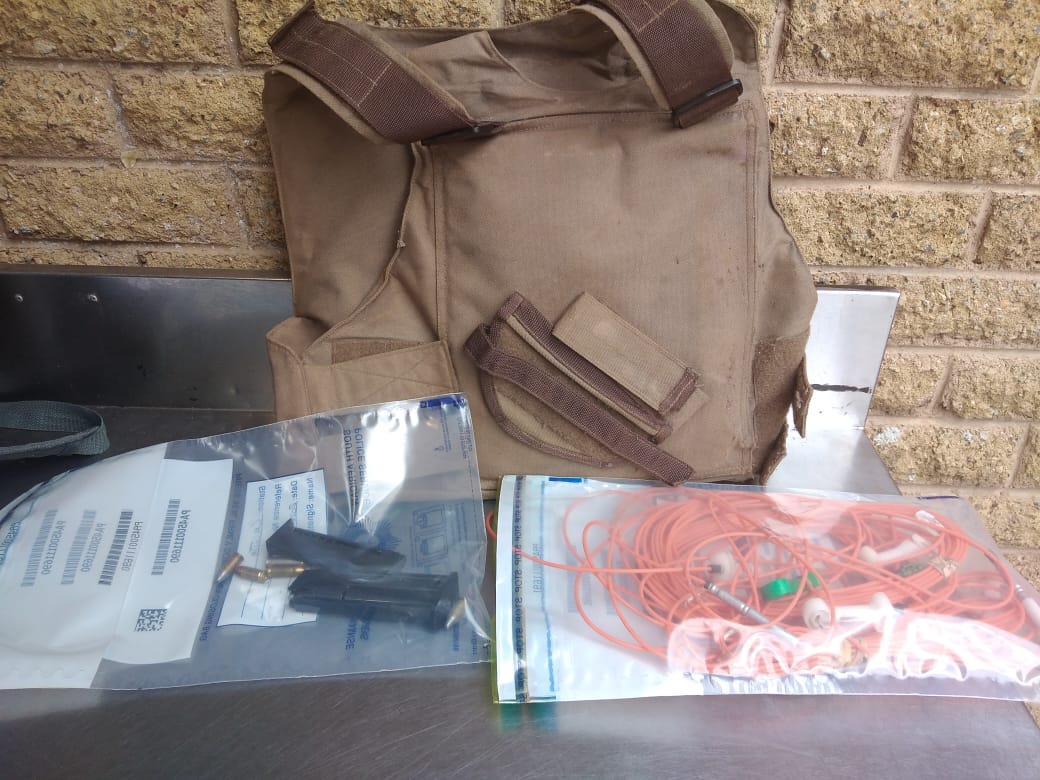